7 weird paintball games that should totally be a thing! | Paintballing Ltd
Skip to main content

7 weird paintball games that should totally be a thing!

It seems like every week there’s a new wacky twist on paintball being invented by someone somewhere, including go-karting paintball, hunger games paintball, zombie paintball, archery tag and paintball blowguns.

We think that these new trends don’t go nearly far enough. Why play hunger games paintball, when you could play one of our truly hardcore paintball variations?

Mounting paintball guns on drones is a fantastic idea, I challenge you to think of one way that could possibly ever go wrong! Sending paintball drones out to do aerial battle with one another while piloted from the safety of your living room just makes sense. Riot police have already considered deploying pepper-ball firing strobe-lit drones to disperse crowds and paintball drones are the natural next step. Let’s do it! 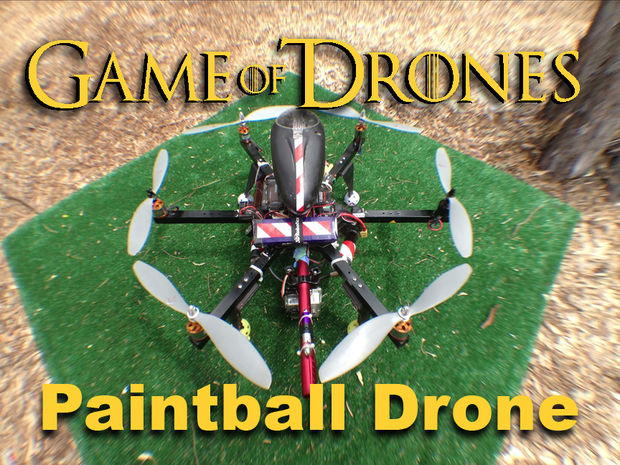 There’s a new paintball trend every day, there’s a new yoga trend every day, we all know that it’s simply a matter of time before we reach paintball yoga. This game would pit paintballers against yogis in the ultimate survival challenge that is part yoga retreat part special forces training mission. Can the yogi’s powers of meditation and mindfulness keep them safe from a barrage of oncoming paint? Only one way to find out. 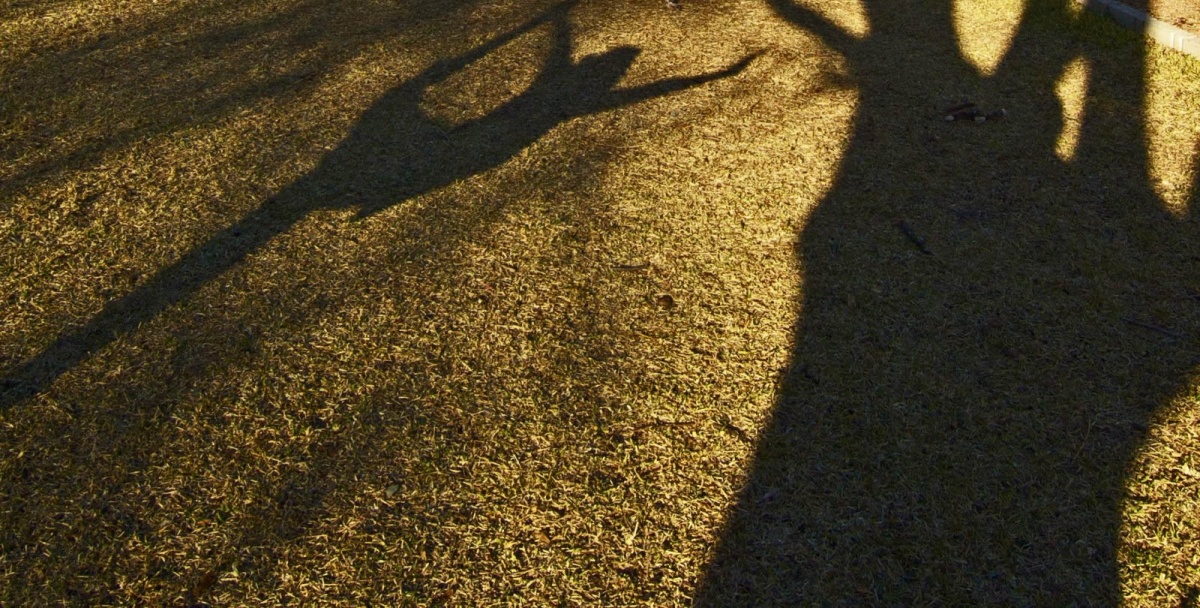 If you think that firing a paintball from the back of a go-kart is hardcore, just wait until you see Mongol-warrior style horse riding paintballers galloping through the forest. A horse is much better equipped to take on a woodland environment than a go-kart, so plenty of woodsball fields would still be usable. Extra bonus points for anyone who turns up riding a camel, water buffalo or elephant. 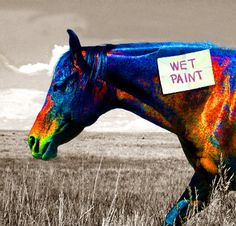 Do we want the most popular politician, or do we want the most clutch politician? No more of these wishy-washy Cameron/Corbyn, Hilary/Trump circular debates, let’s cut to the chase and see who handles themselves best in a paintball firefight. In these uncertain times, the only certainty is that the leaders of the free world need to be crack shots with a paintball gun. 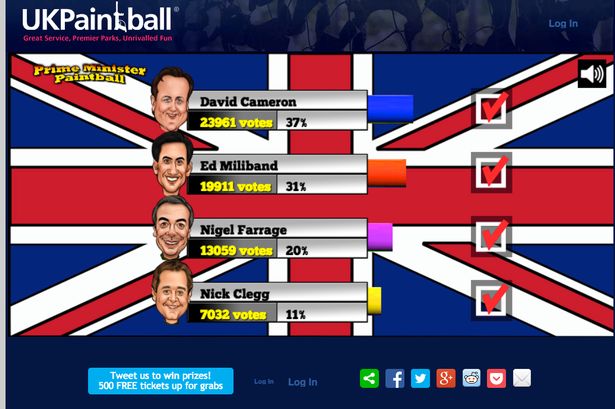 A must for Lord of the Rings or Star Wars fans of all ages, paintball swords represent the next evolution in paintball technology. The tip and edge of the sword are covered in bristles that are dabbed in paint before battle. The aim is to mark a hit on your opponent with your oversized paintbrush paint sword! Paint axes, paint throwing spears and paint clubs also available. 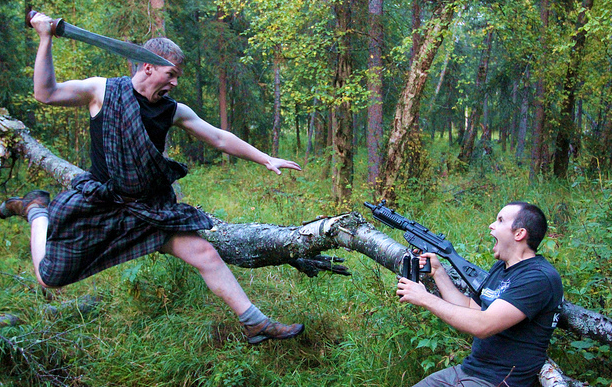 It’s like The Apprentice, except all pretence is abandoned and the contestants have to perform a series of bizarre and unexpected paintball-related tasks. Each week someone is literally fired at by Lord Sugar’s Tippmann ‘98 paintball gun, signalling their departure from the programme. The winner is presented with a lifetime’s supply of paintballs. 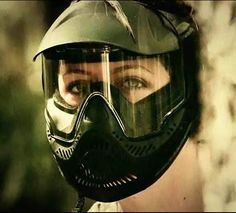 A favourite of stag and hen parties everywhere. Every time you get hit by a paintball you take off an item of clothing? Maybe? No? I’ll just see myself out then… 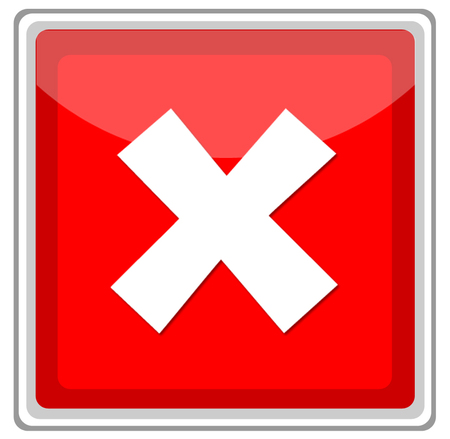 Or how about enough of this nonsense! Who’s up for playing the game of paintball that we know and love this weekend?