When was paintball first invented?

The history of paintball goes back to an argument between two friends: could someone from the city hold their own against a hunter in the woods? 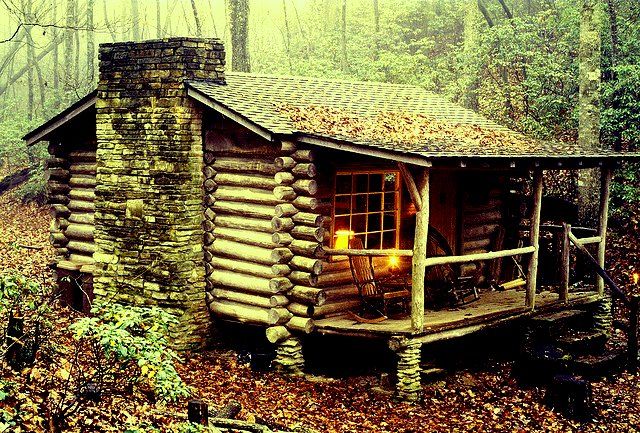 — New Hampshire, June 2, 1981. Twelve players are about to play the world’s first game of paintball. Hayes Noel, a Wall Street stockbroker, and Charles Gaines, a writer, are about to settle a longstanding gin-soaked argument: could an average, city-living person survive in the woods when pitted against a professional hunter? They decided that the Nel-Spot 007 paintball marker and a set of rules written up by Bob Gurnsey would help them play a game that would give them a definitive answer... 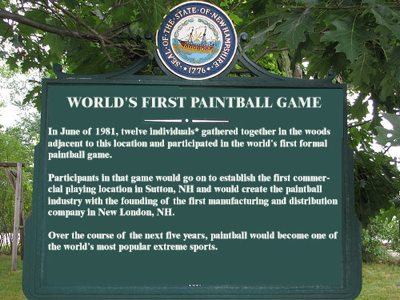 When was the first paintball gun invented?

Charles Nelson of the Nelson Paint Company designed the first paintball gun in the mid-sixties as an efficient way of marking trees that needed to be cut down. It was also used by ranchers to mark cattle. This is why many people, including Paintballing Ltd, still refer to a paintball gun as a paintball marker. The very first paintball was a gelatin horse pill that Charles injected paint into.

Charles collaborated with the Crosman Company to have the Crosman 707 made, the first paintball marker, but it was not a financial success and Crosman halted manufacture. Undeterred, Charles came to an agreement with Daisy, the company famous for making the iconic Red Ryder BB Gun. Daisy created the Daisy Splotchmaker in 1972, which went on to become the Nel-Spot 007; the marker used in the first ever game of paintball.

The Nel-Spot 007 had to be recocked between each shot and fired a maximum of twelve paintballs before the air cartridge needed to be replaced, leaving players vulnerable. It was common for players to throw paintballs to defend themselves rather than risk reloading near an opponent. To this day, some players prefer the emphasis on tactics and accuracy that comes with this style of ‘pump paintball’ game.

When did paintball history begin?

Before the game, the would-be paintballers needed a bullet tester. Shelby Gaines volunteered, confirming that “It didn’t hurt much.” The quartet found eight more players willing to take part in their game, which was to be played near Charles Gaines’ house. Half of the players were experienced hunters and the other half were city folk, including a surgeon, an amateur boxer, a forester and a venture capitalist.

The game they decided on was a capture the flag variant. They played on an eighty-acre cross-country ski area, with four flag stations and forty-eight flags. Four marshals refereed the game, using whistles to help the city folk locate the flags (they assumed they would become lost). In the end, Ritchie White, the forester, went down in paintball history for capturing the final flag and winning the first ever game of paintball. He didn’t even fire a single paintball. The game was publicised by Bob Jones, a Sports Illustrated writer, which lead to national and eventually international interest.

When was paintball founded?

Bob Gurnsey went on to found the first paintball company, which he called the National Survival Game Company. Gurnsey made a deal with the Nelson Paint Company and turned a considerable profit setting up paintball fields and distributing paintball gear.

Rival paintball companies sprang up and paintball technology quickly developed. A front pump was added for easy cocking, and the Nel-Spot’s 12-gram air cartridges were replaced with tanks that could contain much more air. Paintballs also developed, from being oil-based in the ‘80s to being the vegetable oil and g 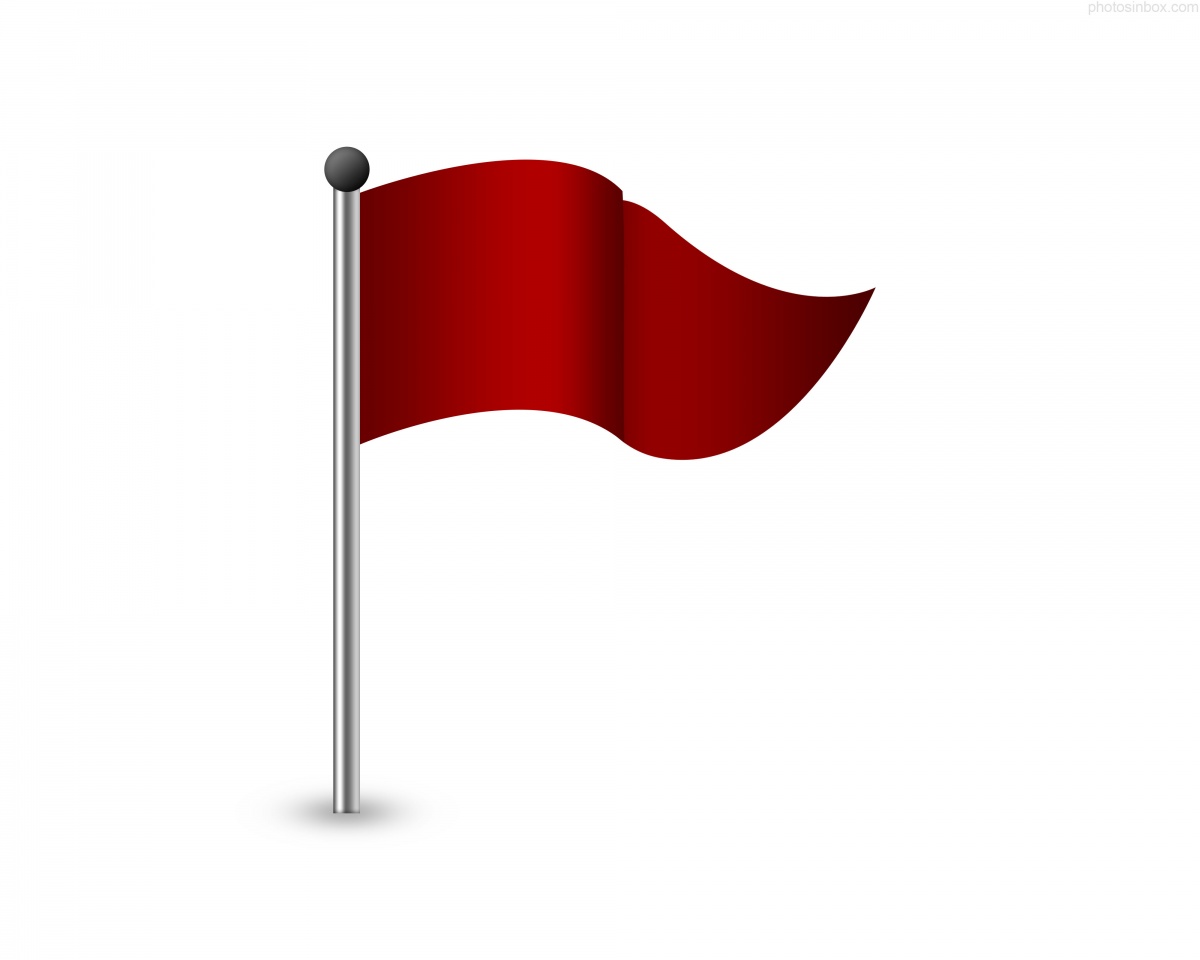 elatin mix that we are familiar with today.

Noel’s and Gaines’ original question — whether the ability to survive in woodland is a natural human instinct or something that most of us have lost — is a question that is still answered by playing paintball to this day. For the majority of us without military or hunting experience, playing paintball is the only chance we get to test our skills of moving undetected through the forest, of ‘hunting’ a target or evading an opponent.

Do you still have a hunter’s instincts? Find out by playing paintball at a Paintballing Ltd site this weekend!