So you want to become a professional paintball player huh? | Paintballing Ltd
Skip to main content

So you want to become a professional paintball player huh?

You’ve got big dreams and big (paint)balls. You want to make it as pro? Then listen up...

There are certain skills that every professional paintball player is expected to master. We’ve run through a list over on Tippmann’s website. If you haven’t read that article yet, you should do so. Everything else you need to be a paintball pro is in this article. 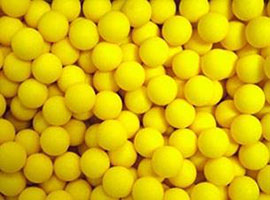 What is speedball paintball?

If you’ve played a few games of paintball and are starting to think that this is something you might want to make a living out of… then I’ve got big news for you.

Chances are, you’ve not been playing the right game.

Most paintball fields offer a type of paintball known as ‘woodsball’. In woodsball, players go head-to-head in a forest or another similar style environment. Woodsball is a great game and a lot of fun, but for a variety of reasons the pros don’t really play woodsball… they play speedball.

Speedball is a different version of paintball that is played on a much smaller field that is populated with inflatable objects known as ‘bunkers’. Speedball generally plays much faster than woodsball, hence the name. Professionals play speedball because the fields tend to be symmetrical, meaning that no one side has an advantage over the other. The smaller size of the field also means that referees can keep a closer eye on the game and make sure nothing fishy happens. Lastly, and perhaps most importantly, speedball is better for spectators as they can stand around the field (protected by netting) and get a good long look at the action.

If you’ve never played speedball before, then you haven’t played the version of paintball that the professionals usually play. Woodsball is a lot of fun … but if you want to play with the pros, you’ll have to learn how to play speedball. 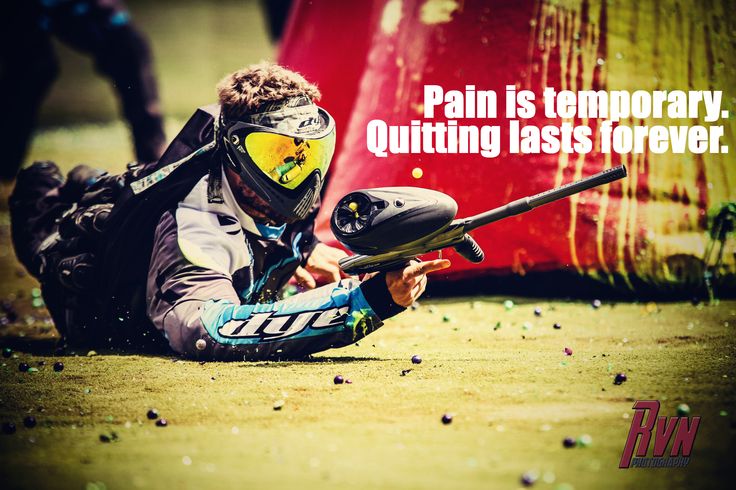 How to find a paintball team?

Once you’ve dipped your toe into the world of speedball, you’ll need to find a paintball team that you can play with on a regular basis.

Your best bet is probably to look for an existing team that is looking for a new member. Try searching the popular paintball forums to see if there is a viable paintball team in need near you.

talkpaintball.com is probably the largest paintball forum for UK players and is likely your best bet. p8baller-forums.com is another good option with an active user-base. ukscenario.com is more frequently used for buying and selling gear, but might also be a good place to find paintball people from your local community. pbnation.com might be the biggest of the lot but has a primarily US-based audience.

How to start a paintball team?

Not having any luck being accepted onto a team? Don’t give up. You can start your own paintball team with a few like-minded players. You never know, you might be world beaters one day. All you have to do is find some players, come up with a team name and start to enter tournaments. It helps to practise with some paintball drills too.

The most important thing to start with is having a stable team. This means that the same five guys or girls play paintball together every time, for practice sessions and tournaments, and can get along with each other. Skills will come later. While talent is desirable (to an extent) players that are much better than the rest of your group are likely to simply leave for a better team — or become resentful that you are “holding them back”. It’s better to have a team that can grow together and really learn how to play off each other’s strengths and weaknesses.

How much do pro paintball players make?

Nobody plays paintball to get rich. Even the very best paintball players will likely not make a huge amount of money from paintballing alone — and being one of the best is very difficult. While the best professional paintball players do have a salary and make some decent money from tournament winnings and sponsorships, most of them also work in the paintball industry in some way to supplement their income.

Of course, you don’t have to be a professional player to make a living from paintball. Paintball needs all sorts, including graphic designers, accountants, business owners, engineers right the way through to marshals at your local field… and even paintball bullet testers. Best thing to do is to do what you enjoy. If you enjoy working a regular job and playing paintball as a weekend warrior, go for it! 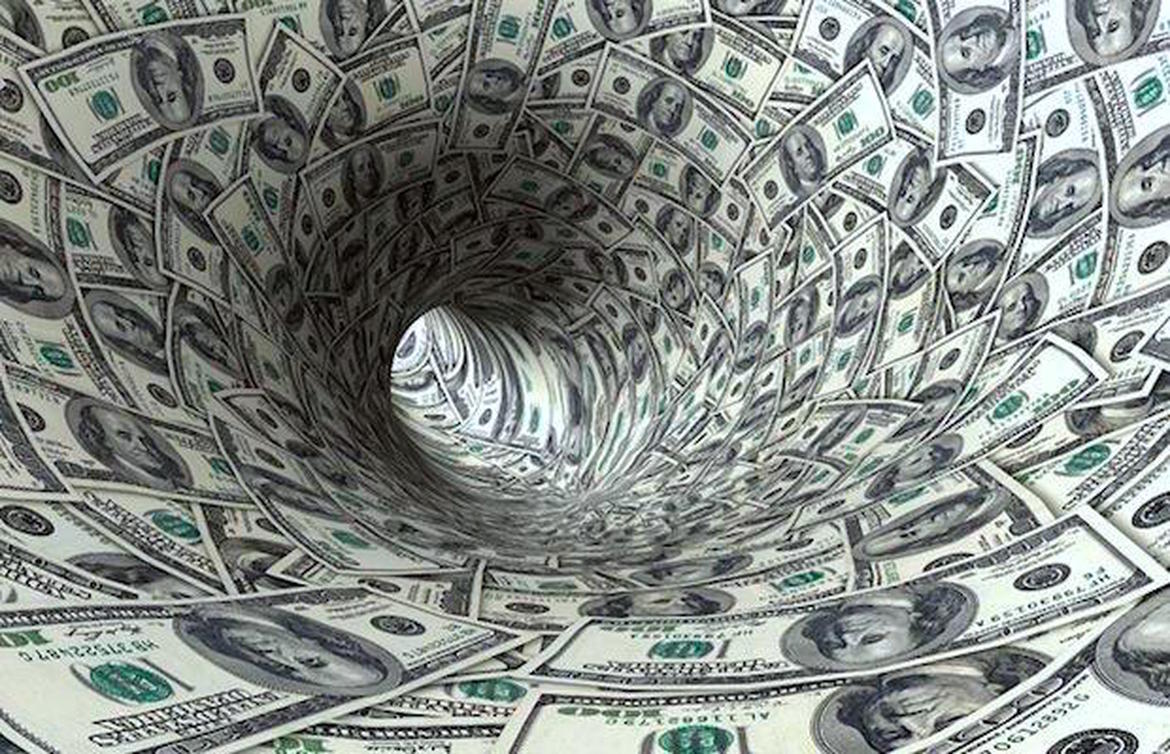 How to get sponsored in paintball?

What exactly can good paintball players give companies? Well, the very best paintball players can give paintball companies a lot of publicity. When Dynasty wins a major tournament, a lot of people pay close attention to the gear and guns that they are using. To get your sponsor any kind of publicity value, you need to be attending as many major tournaments as possible and winning or at least getting noticed in some of them.

Needless to say, this isn’t going to happen if you’ve only just started your paintball team. If you can’t give a company publicity, then think about what you might be able to give them. Money works. It might seem like the opposite of a sponsorship, but you could start out by making a deal with one company — perhaps you’ll bulk buy a lot of paint from your local paintball venue in exchange for a discounted rate and maybe a couple of freebies. Once you’ve been buying from that same company for a few months and even years and shown consistency on the tournament scene, then you might discuss upping your business relationship.

How to ruin a paintball sponsorship

If you are lucky enough to get sponsored, then don’t just declare “mission accomplished” and assume that the freebies will keep rolling in. You have to be professional and show the company which is sponsoring you that you are dedicated to promoting their brand. Perhaps the easiest way to terminate a sponsorship agreement is to turn up in a rival company’s gear — even just one tiny piece of kit could land you in hot water.

If you want to make it as a paintball professional, you have to start by getting in lots of paintball practice. Play paintball this weekend at one of our 75+ premier paintballing locations in the UK!